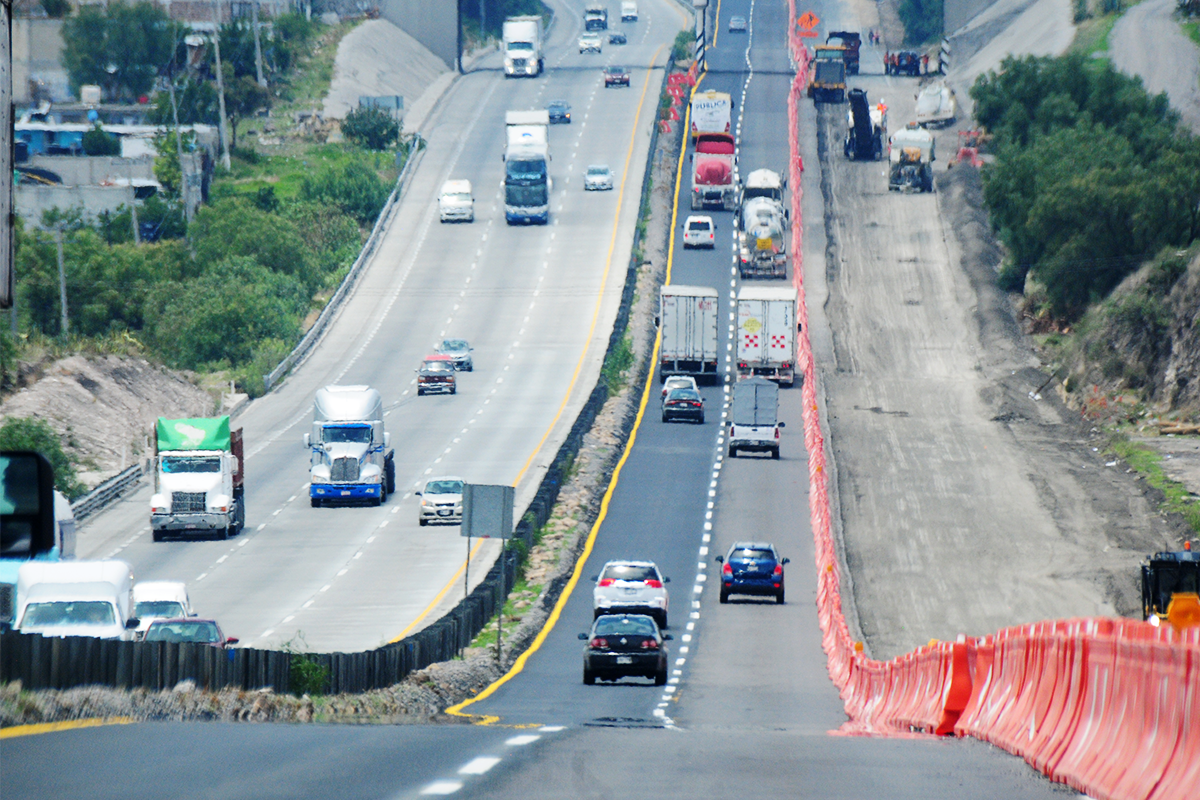 Directors of the National Chamber of Freight Transportation (CANACAR), shared with Victor Manuel Pérez Díaz, president of the Communications and Transportation Commission in the Chamber of Deputies the content of the General Law of Motor Transport, a proposal to adapt the regulatory framework that governs the sector that has already been agreed with the main national transport organizations.

Enrique González Muñoz, CANACAR's national president explained that the project is mainly designed to give clarity to the operation of the permit holders and promote competitiveness of the guild.

When justifying the new General Law, Olimpia hernandez, CANACAR legal director said that federal freight transportation services are regulated by the Federal Roads, Bridges and Motor Transportation Law. However, this law dates from 1993 and they have already been done 12 reforms without necessarily meeting the regulatory needs required by the sector today.

"We consider that this Roads Law is obsolete, and for that reason we have chosen to prepare this new General Motor Transport Law, which truly guarantees order and regularity for the federal public service and which is of observance for the 3 levels of government," he said. .

It should be noted that it has been called “General Law” since the provisions it establishes have effect on the scope of the powers of the states, municipalities and Mexico City, as established by the Constitution.

By breaking down the content, Hernández said that it consists of 8 chapters, 113 articles and 8 transitory articles, that address:

In detail, it contemplates adjustments in permits and special authorizations; plates and in the regulation of coordinated services and integrating companies, as well as for towing, salvage and vehicle storage. It also contains changes in terms of insurance, joint responsibility for loads, rates, hostels and complementary services.

In his turn, Pérez Díaz thanked the attention to know the content of the new General Law and promised to review the document in detail to join the socialization of the legislative project.

“In the Chamber of Deputies we are sensitive to the challenges of freight transportation. We welcome the CANACAR initiative; we want to make it possible, but we must do it with unity and in consensus with all those involved, "said the legislator. 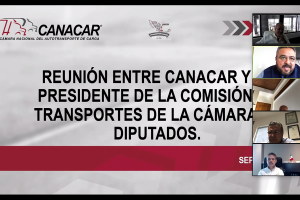 Another issue that carriers put on the table to have the legislative backing of Pérez Díaz is the one referring to the VAT No Object, since it leaves the Mexican freight trucking at a disadvantage compared to US cross-border service providers.

“If a Mexican permit holder makes an import freight, the Zero Rate VAT is applied. In other words, all the diesel and booth expenses that include VAT that we pay here cannot be credited. That becomes a direct cost for us ”, he explained, Ramón Medrano, vice president of the Bajío Region of CANACAR.

For its part, Jorge Alberto Casares López, general vice president of the transporting organization, he explained that this direct cost cannot be passed on in the collection of freight to the client because American transporters do not have that tax burden. "That is the disadvantage and it is not minor," he said.

The deputy expressed his concern about the matter and said he was willing to support the reforms necessary to strengthen the union's competitiveness.